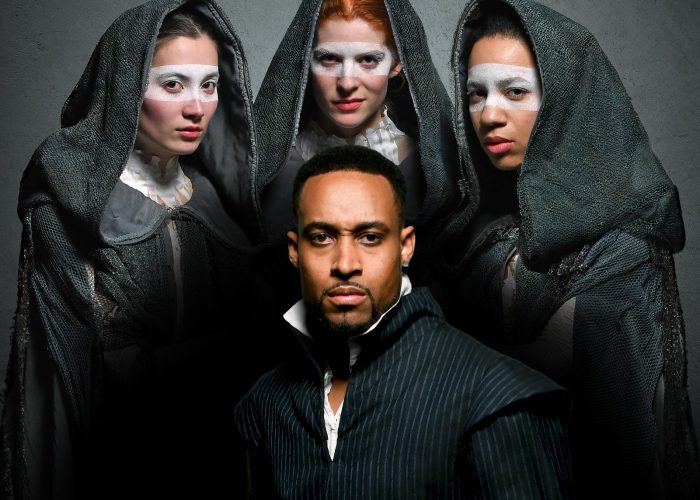 Short Shakespeare! Macbeth adapter and director Marti Lyons is quickly becoming one of the most sought-after directors in American theater, with credits at Studio Theater, Woolly Mammoth Theatre Company, American Players Theatre, Writers Theatre, Lookingglass Theatre Company, and Victory Gardens Theatre. Lyons returns to Chicago Shakespeare, where she most recently adapted and directed Short Shakespeare! Romeo and Juliet. She credits attending a Chicago Shakespeare production while in high school as her first introduction to Shakespeare’s work—and a formative moment in pursuing theater and directing as a career. In addition to serving as a Maggio Directing Fellow at Goodman Theatre in 2015, she is an ensemble member at The Gift Theatre and an artistic associate with Sideshow Theatre.

Lyons shared, “Macbeth is a play not only about violence, but about consequences. It’s about people who think they know what they want and make rash decisions. The ripple effect of their choices will change the course of countless lives. Consequence, conscience, irrevocability—and how punishing getting what you want can be—are central to the story I want to tell.”

Public performances for Short Shakespeare! Macbeth will be presented in Chicago Shakespeare’s Courtyard Theater on Saturdays at 11:00 a.m., February 16–March 16, 2019. Single tickets ($22 for audience members age 18 and under; $34 for adults) are on sale now. Special discounts will be available for groups of 10 or more. For more information, contact Chicago Shakespeare Theater’s Box Office at 312.595.5600 or visit the Theater’s website at www.chicagoshakes.com.

ABOUT CHICAGO SHAKESPEARE THEATER
Under the leadership of Artistic Director Barbara Gaines and Executive Director Criss Henderson, Chicago Shakespeare has redefined what a great American Shakespeare theater can be—a company that defies theatrical category. This Regional Tony Award-winning theater’s year-round season features as many as twenty productions and 650 performances—including plays, musicals, world premieres, family programming, and presentations from around the globe. Chicago Shakespeare is the city’s leading presenter of international work, and has toured its own productions across five continents. The Theater’s nationally acclaimed arts in literacy programs support the work of teachers, and bring Shakespeare to life on stage for tens of thousands of students annually. Each summer, the company tours a free professional production to neighborhood parks across Chicago. In 2017 the Theater unveiled The Yard, which, together with the Jentes Family Courtyard Theater and the Thoma Theater Upstairs, positions Chicago Shakespeare as Chicago’s most versatile performing arts center. 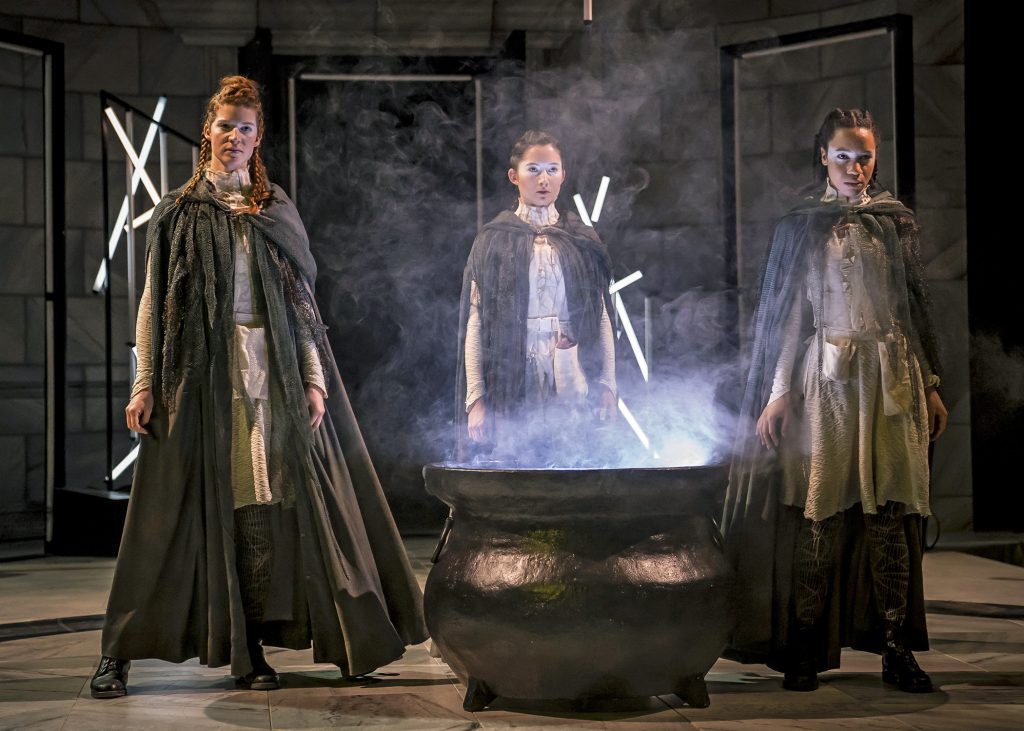 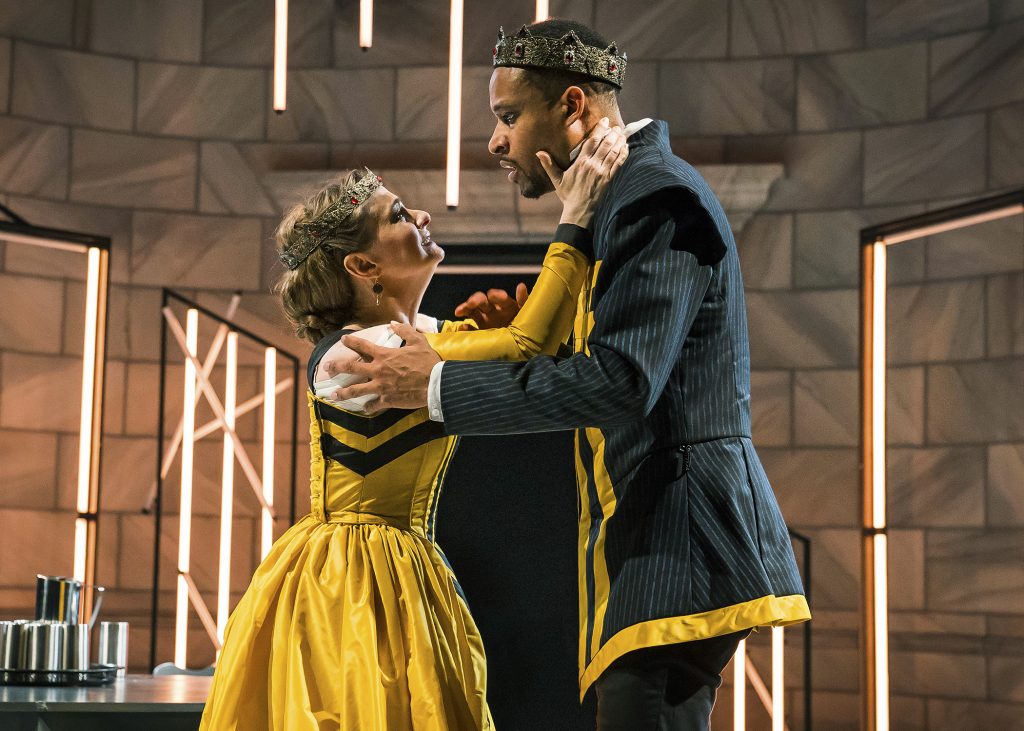